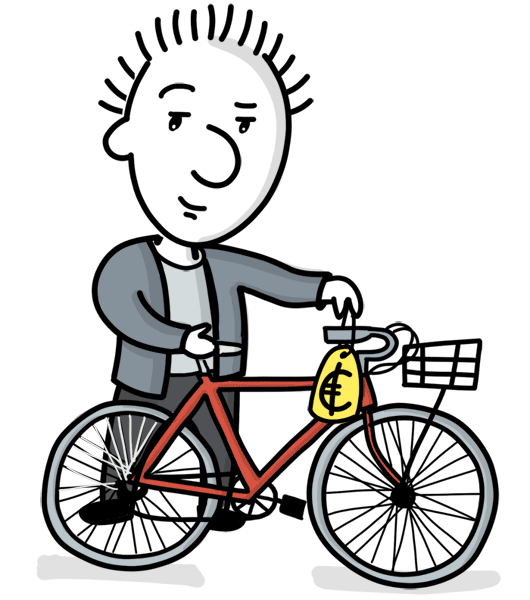 It’s official—Jens is in love.

He doesn't want his Julia to find out how dead broke he is, so he’s decided to sell some of the junk from Oma's basement to make some extra money.

Before you can help Jens out with this noble task, you’re going to need to know basic German numbers.

Eleven and twelve are funny, but 13–19 are easy to remember. It’s the base number plus zehn, which means 10. Makes total sense, right?

And now this is where the German language starts to mess with your brain.

If you are an English speaker, you are probably used to saying “twenty one.” However, in German, they switch the order and say “one and twenty.” They also run all of it together as one giant word.

Luckily it's not hard to get the hang of. Here are some examples:

Back to easy: The hundreds

After that, it gets easier again because it’s a lot like English.

As the numbers keep getting more complex, German speakers just keep stringing them together to make longer and longer words, until eventually our fingers go numb from writing.

(Note: I've put a space in that number so that it'll fit on your screen!)

There's a bit of an exception when you're talking about years. Instead of saying something like "one thousand, eight hundred" for 1800, you say "eighteen hundred".

Oh yes, and in case you are planning to go to Germany to make some serious cash, you should probably know these numbers:

Jens sells his (and Oma's) stuff

Now that you know the numbers, it's time to see what Jens has found to sell.

Here's a list of the sellable items Jens found in Oma's basement. See if you can guess what the item is, and how many of them Jens found. Then click to see if you got it right. 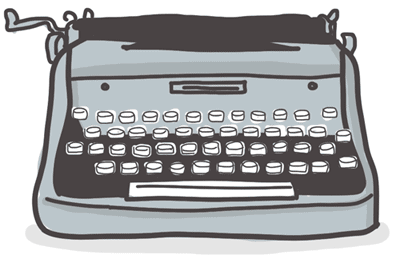 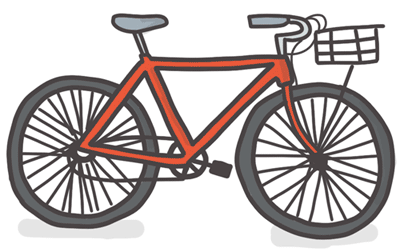 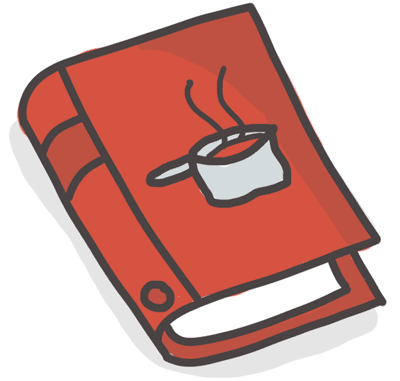 Play
neun Weinflaschen
Click for the translation
9 bottles of wine 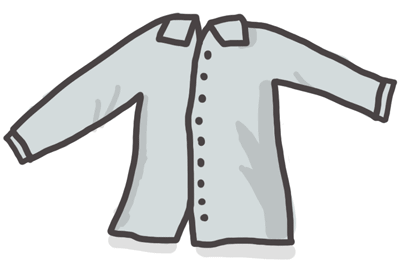 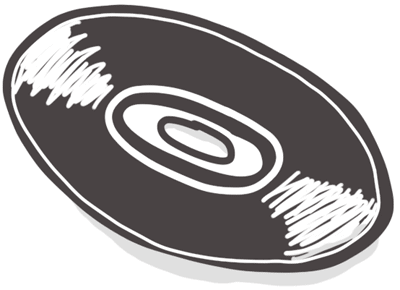 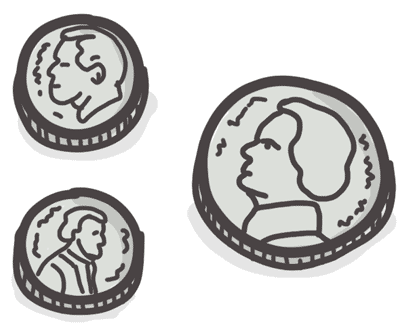 That should help Jens pay for at least another couple of dates at McDonalds with Julia, don't you think?

How to say your age

Finally, let’s give you a very practical reason to learn numbers…. Quick! How old are you?

Oh my! You're practically a grown-up! :)